PayPal Explores Creating Its Own Stablecoin As Revenue Grows 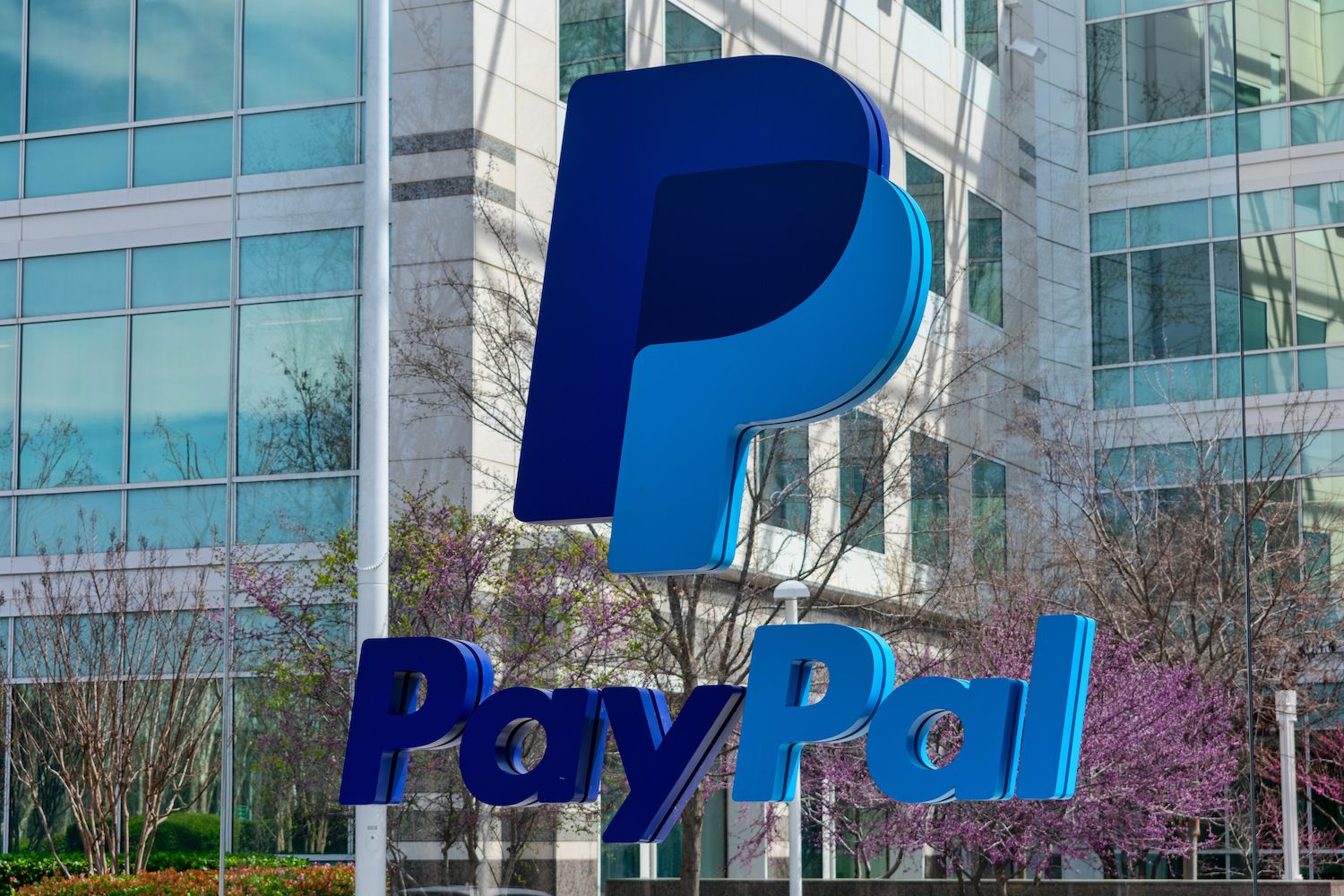 PayPal (PYPL) plans to launch its own stablecoin as the company expands its crypto business, a company spokesperson confirmed to CoinDesk on Friday. Sources told CoinDesk in September that PayPal’s affiliate Curv is actively working on the development of a stablecoin.

“We are exploring a stablecoin; if and when we look to move forward, of course we will work closely with relevant regulators, ”a PayPal spokesperson told CoinDesk in an emailed statement.

Bloomberg first reported the news after evidence of PayPal’s exploration into building its own stablecoin was discovered in the company’s iPhone app by developer Steve Moser and shared with Bloomberg. The hidden code and images show work on what is called a “PayPal Coin”. The code shows the coin would be backed by the U.S. dollar, Bloomberg noted in its report.

PayPal has been very active in its cryptocurrency efforts recently, increase the amount of crypto its customers can buy, as well as investing in educating its users on cryptography and working to enable them to safely withdraw their crypto to third-party wallets.

A PayPal spokesperson told Bloomberg that the images and code inside the PayPal app came from a recent internal hackathon – an event in which engineers team up to quickly explore and create new ones. products that might never see a public release – within the blockchain, crypto, and digital currencies division.

Read more: How PayPal became a major player in crypto

UPDATE (January 7, 23:59 UTC):Added information about Curv in the first paragraph.